Nation ninja's are built for combat, but smart enough to refuse a fight. They vary in everything from size to personality, but they all serve their nation with true loyalty! When becoming a nation ninja you are assigned the rank of genin, chunin, jonin, or anbu. You can always take exams and participate in tests to ungrade your rank and go on harder missions.

Nation Ninja's have access to tax funds, weapons form their nation, and sometimes special equipment based on rank.

Nation Ninja's can be any age 12 or up, usually age 12-15 is genin, technically any race can be a nation ninja, but you require to be in the naruto world to gain that title, and it's hard to become a ninja in a place your not born. Nation ninja's start off as genin and can take tests or exams to improve their rank, they get +1 to an attribute of their choice, but no negatives. Each time they rank they get another +1. Ninja's only have access to up to two elements for their jutsu, so choose wisely, usually one element reflects your nation. 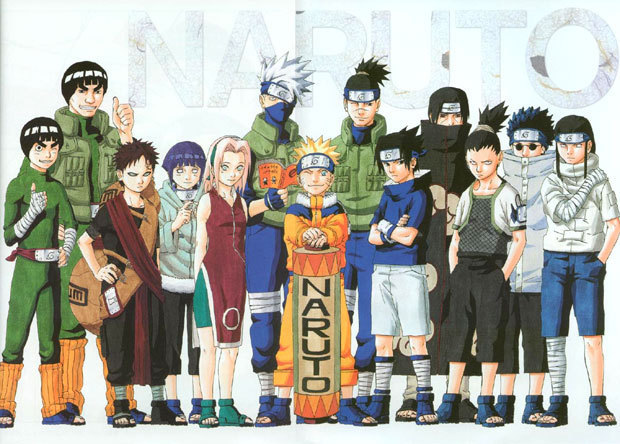 The Village hidden in (the) sound was founded for the expressed purpose of its leader, Orochimaru, to unlock all the secrets techniques the shinobi world have to offer and use them for his personal gain. Orochimaru is an infamous shinobi who was once praised as one of the great sanin who hailed from the village hidden in the leaves. However, his thirst and hunger for knowledge soon caused him to do unspeakable crimes and became a missing nin. On another note, he also joined the ranks of the Akatsuki for a short while before he resigned. In his insatiable and unending quest, Orochimaru does all that is within his power to reach his unreachable goal. This means human experimentation, destroying nations and using the most taboo of ninja techniques to help meet his goals. The village hidden in the sound are all handpicked experiments that are brainwashed by Orochimaru and serve him without question and with absolute loyalty.

Sound Ninja's have access to funds, weapons form their nation, and special forbidden jutsu and a cursed seal to enhance their prowess.

Sound Ninja's can be any age 15 or up, technically any race can be a sound ninja, but you require to be in the naruto world to gain that title, and you undergo experimentation giving you perfect loyalty to Orochimaru. They get +1 to an attribute of their choice, and +1 to constitution but -1 to charisma. Sound Ninja's only have access to up to one element for their jutsu, and the element of sound. Players with this faction cannot be heroes. 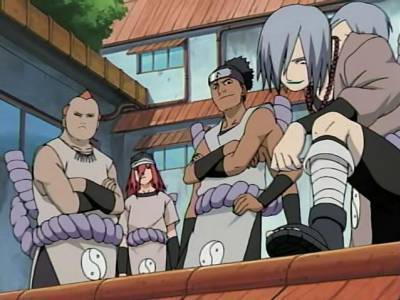 Akatsuki (Pronounced in 2 ways “Ahkaht-skee” or Ahkat-sookee) is an organization of traitorous criminal ninja categorized as missing nin. Missing nin are ninjas who have allegedly committed notorious crimes and have ran away from their village to escape from capture or even their own death. The Akatsuki harbour only the highest caliber of these outcast shinobi and those who join their ranks are never to be taken lightly. Although many villages send squads to track down the members of this criminal syndicate, very few come back alive and none of them ever come back the same. The identity of their leader and the motive behind their objectives are both unclear.

All that is known about them is the following:
-They wear black cloaks with red clouds on them and they also wear umbrella hats
-They also wear rings and each of them wears it on a different finger
-They work and travel in groups of two
-The members of the Akatsuki are fairly diverse in terms of age, former shinobi rank, village of origin and skill set.
-They seem interested in capturing the tailed demons or “bijuu”
-All of them posses a missing nin rank of A or higher.

Akatsuki can be any age 18 or up, you must be human of naruto world to join them. They get +2 to an attribute of their choice, but -1 to another attribute. Akatsuki only have access to up to two elements for their jutsu, and one being the element of their former nation. Only 10 Akatsuki members can exist at one time, this means consent from admin is needed to join them. If you wish to join when their are already 10 members subordinates can be made. 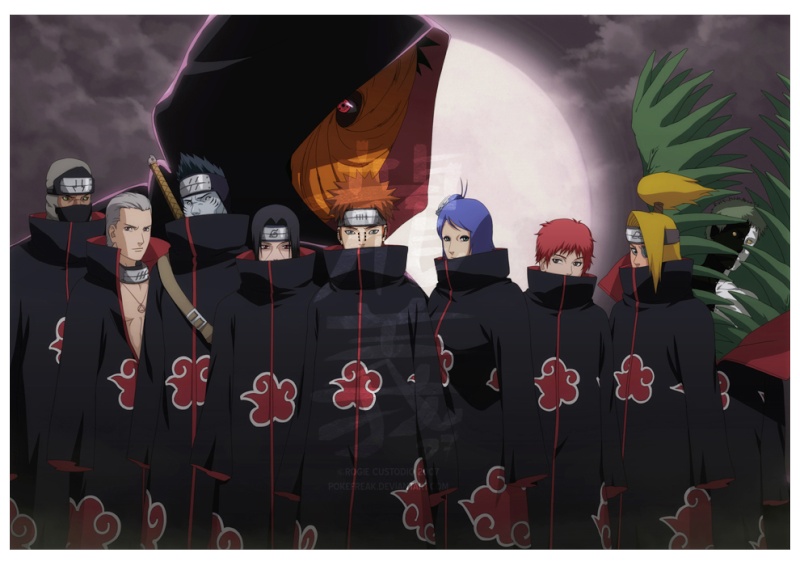